I have just received my Pixel 2 and had to change the cables for my Bose QC25 from the 3.5mm audiojack to USB-C as I dont want to have the dongle with me all the time.

Now I am wondering, is it possible to use the QC25 or any other headphones via USB-C on the V?

I am not very familiar with USB-C and its limitations so anyone who has more knowledge could answer this?
Kind regards!

It appears so, since the V is supposed to implement straightforward USB type C (USB-C):

USB-C, technically known as USB Type-C, is a 24-pin USB connector system, which is distinguished by its rotationally-symmetrical connector. The USB Type-C Specification 1.0 was published by the USB Implementers Forum (USB-IF) and was finalized in August 2014. It was developed at roughly the same time as the USB 3.1 specification. A device that implements USB-C does not necessarily implement USB 3.1, USB Power Delivery, or Alternate Mode.

Well, your cable is essentially the same dongle. Just that instead of having a 3.5mm port, it has a plug on the other end. And it almost certainly implements the same basic USB audio as almost any USB DAC. That means it will work on anything that supports USB 2.0 or newer. Even if you connect it to a normal USB port (pretty sure there is an adapter for that somewhere in China).

But just to be sure, can you show us where you brought your cable? It would be perfect to know a model number or something (I know they usually don’t put those on cables, so… catalog number maybe?) I’m asking this because the cable might turn out to be something proprietary that only works with certain phones.

Also, @gkmess: not all alt-modes are supported. For example, HDMI alt mode isn’t. At the time when Eve V design was finalized, there were no actual implementations of that one, just the specification. I think the same applies to that analog audio mode.

Thanks @pauliunas for your awesome reply.

The cable/adapter I bought is this one here: https://www.amazon.de/gp/product/B071P52PVD/ref=oh_aui_detailpage_o00_s00?ie=UTF8&psc=1

It should replace the original cable of the QC25 headphones and hopefully work just fine with the V.

Hope you all have a great day

Thanks to this post I googled a little and just found out, that the Nintendo Switch is also supposed to work with USB-C Headphones

Now that I have a Pixel 2 as well, a Nintendo Switch and soonish a eve V, I am actually thinking about switching to USB C Headphones

Yup that will definitely work

@erzketzer as of now, those “USB-C headphones” are mostly using a DAC. That means they don’t need to be explicitly supported. USB DACs have been a part of the USB standard for years… So anything that supports USB 2.0 or newer will work with those headphones.

There is also that new analog audio alt mode, but I don’t think there are any actual implementations in the market yet so we can pretty much forget about it for now. And it would result in too much distortion anyway…

There is no such thing as a digital headphone. It simply doesn’t exist. Impossible physically.

Exactly. As our ears are not digital but analog there must be somewhere the conversion from digital signal to analog (latest at the speaker)… 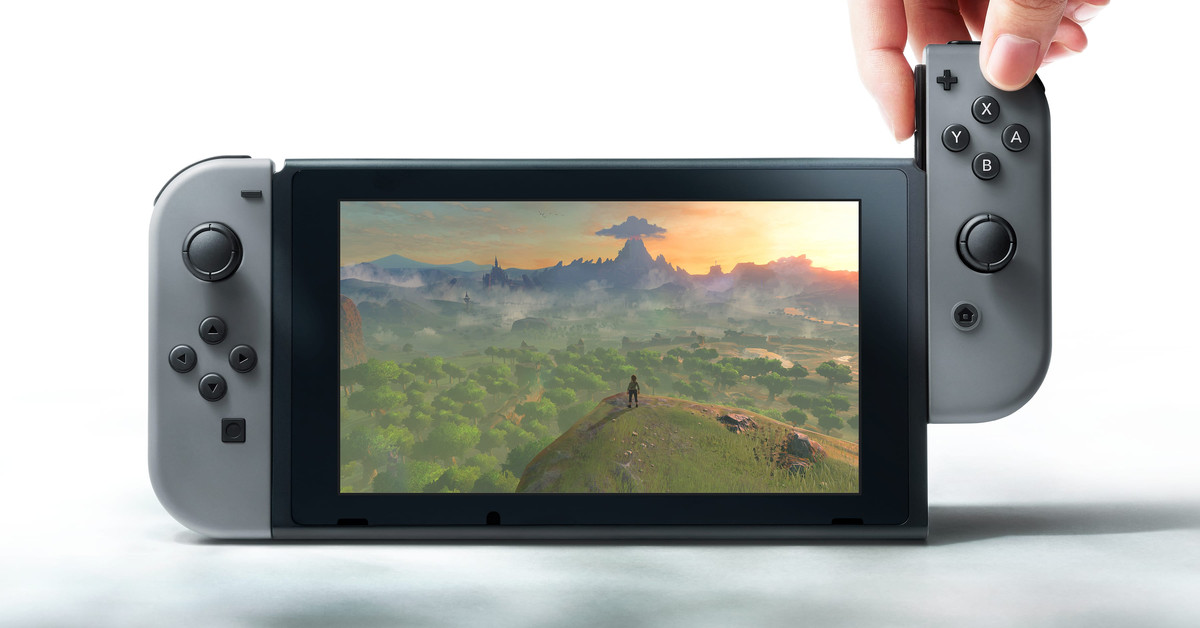 Still no Bluetooth audio, though

But I think I am hijacking this thread a little