Other Eves and other Vs

As there was a discussion on how to name the product or if it harms Eve’s brand if talking about the tablet is constantly referred to as “Eve” I thought it could be a fun piece to have a thread of what other related things are out there that it could be refused with.

Why? Because I just stumbled upon a an electric car maker from China that just introduced a new autonomous consumer concept vehicle: NIO EVE 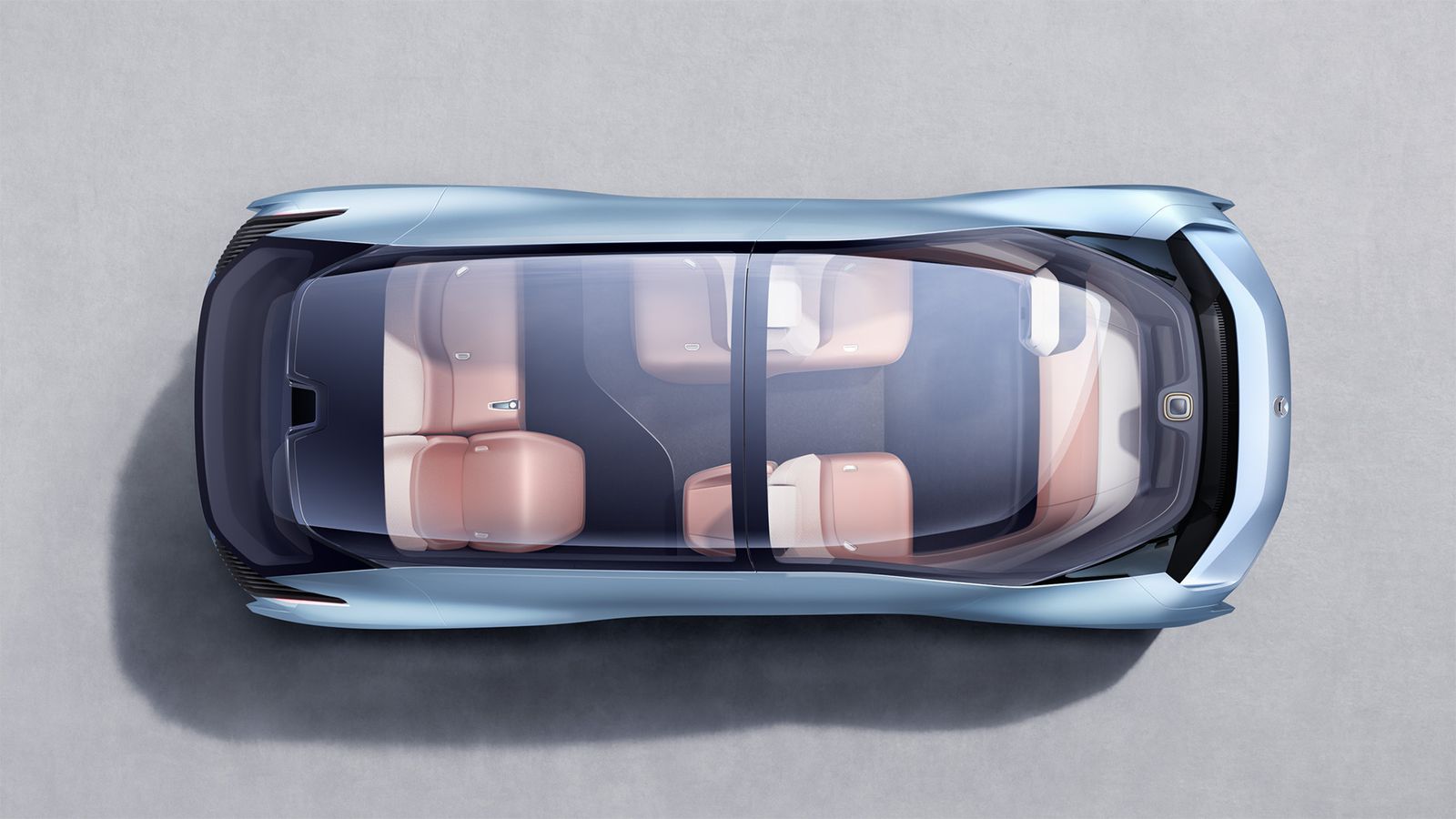 Eve Online (stylised EVE Online) is a space-based, persistent world massively multiplayer online role-playing game (MMORPG) developed and published by CCP Games. Players of Eve Online can participate in a number of in-game professions and activities, including mining, piracy, manufacturing, trading, exploration, and combat (both player versus environment and player versus player). The game contains a total of 7,800 star systems that can be visited by players. The game is renowned for its scale an...

What brands or products did you stumble across or are you aware of that have the same / a similar name? Anything in the tech area that could cause conflicts maybe?

Eve Online is the first non-sponsored result I get from Googling “Eve”.
P.s. In Incognito mode

Technically Eve Tech got a copyright as “Eve technologies” which makes this even more confusing. (Look at bottom of eve-tech page to see)

Or maybe they are the same and they needed research computers that were portable! /s

This would make a disruptive strategic industrial partnership, wouldn’t it @Konstantinos?

Maybe they could bundle the Eve mattress with a free adult doll named Eve. Haven’t googled this (promise

) and won’t make a link though, but with all the stuff out there I’m pretty sure one will be named Eve…

But I would seriously reconsider the try-100-days-with-hasslefree-return strategy on this one… haha.

@Hellbender, you little pervert, I am sure you did google it

Anyway, rereading their catch line, they might have subliminally deviated you by explicitly proposing

Try sleeping on eve for 100 days

I am sure you did google it

Busted! But I just needed to know.

I googled it in an incognito window. Everything will be fine, right?

It’s no product or brand, but I just remembered the great movie Tucker and Dale vs Eve (so great, really). Ash vs Eve is also funny. Although I don’t really get why they are fighting Eve…

Are you talking about Tucker and Dale vs Evil or is there really another movie? Vs evil was plain awesome

Sure I do, and btw a second movie was announced some time ago.

Even the typeface reminds me of Eve.

Maybe this was totally obvious and I’m only just getting it now, but even the artwork bears similarities to some wallpaper I saw earlier

There was (is?) an adult movie theatre in Montreal called Eve.
http://cinematreasures.org/theaters/53021

This is precisely what I think of when I hear the name “Eve”.

You’ll really have to call it the “V” or with full name “Eve-V”, because we might soon have an unexpected Eve namesake…

(+1 to @pauliunas, who has been forward thinking all the way

)
((to Community managers… if you can edit this post and trigger the link preview, feel free to do so… I couldn’t