A mobile extender for a phone

EVE community could make a mobile extender. such a device would exist of a screen and probably a keyboard and maybe an battery. You can then connect your phone to it and use it as an laptop. This works very well for windows 10 continuum, android could possibly work as well although I’m not sure about that and how it would scale. This is already done by HP: HP mobile extender. and also by some others startup although I don’t know their name anymore. Maybe it’s more a future project for after the EVE-Phone or maybe they could be build and launched simultaneously.

I believe this is what you were referring to - NexDock

Yes, that’s the one I meant 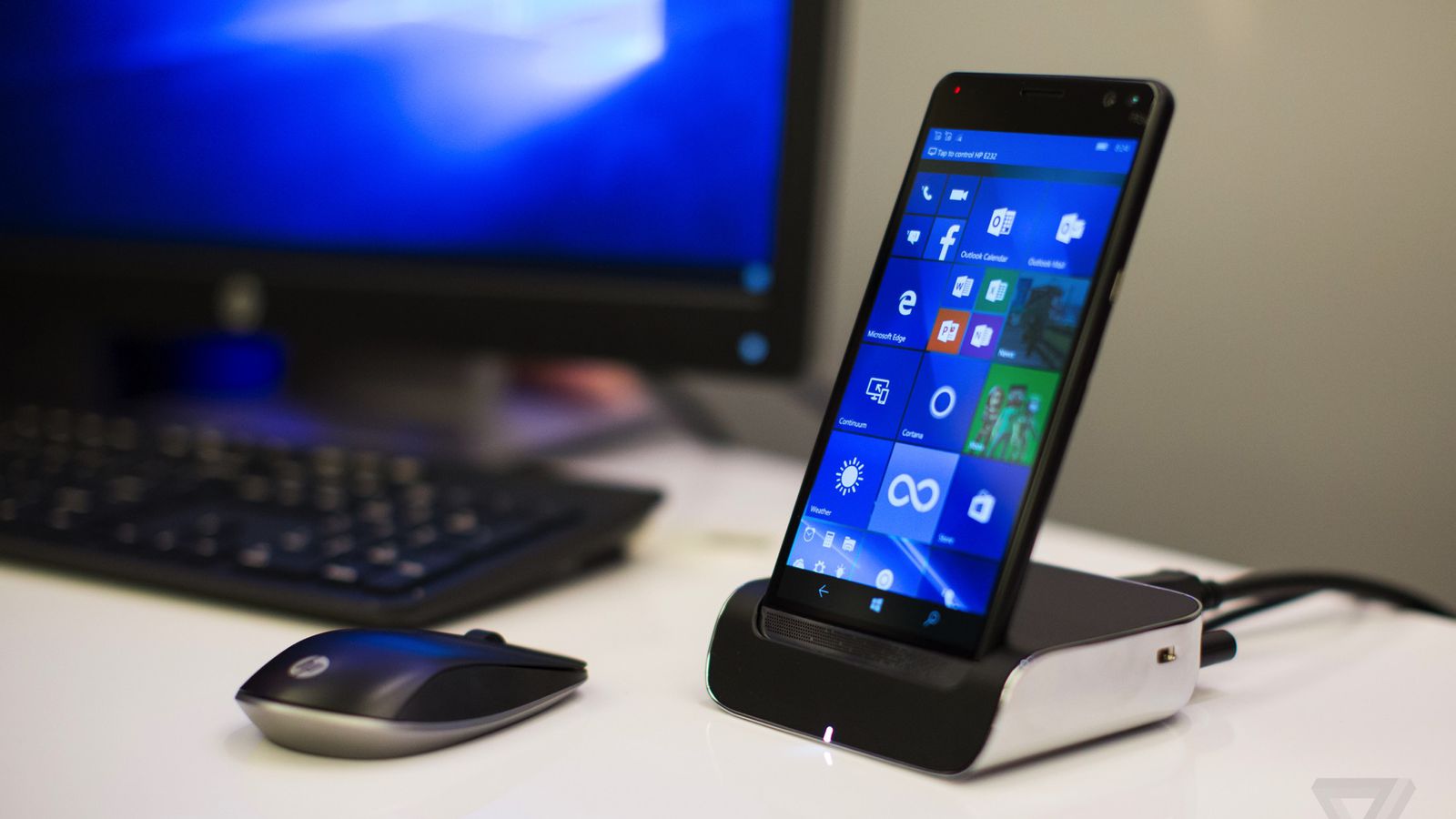 HP's Elite x3 is designed to be your Windows phone, laptop, and desktop

A powerful phone meant to be your one and only device

I think that this is where we are ultimately going, but phones need to pick up a bit more power and arm architecture will need to mature a bit to gain the traction in the x86 world

I’d say let’s wait till the Surface Phone is launched and then we’ll talk about accesories. AFAIK a mobile extender could even get obsolete depending how they tackle the problems they have (mainly apps - availability of apps that are in other mobile OS; maybe something regarding WIN 32 apps)

My understanding is that with the Surface phone, there would be a dock which would basically contain all the win32 applications. So essentially, surface phone itself will not be able to run these applications unless connected to the dock. But again, these are all speculations and rumors. Moreover it is a long way to implement so things also might change or I could be totally wrong

ARM is not going anywhere. Intel has to scale down their processors even further. That’s the real way to go.

It would make no sense at all… If the phone has an ARM processor, which is unable to run win32 apps, then the dock needs to have its own processor. So, it’s not a dock, it’s a computer. And that you already have with Windows 10. Yes, your PC is this dock. What we need is the phone’s processor to run win32 apps, that is, have an Intel processor in it. And I don’t see any reason to disable win32 apps on the phone itself if the hardware is capable of running them…

It would make no sense at all…

Yes, you make sense. Like I said, I could be totally wrong. Secretly I always wished my phone (and I use a windows phone) could run all the apps and in split screen mode

- I am allowed to dream. right?

Trust me, this is going to come sooner or later

Intel Atom CPUs are getting better and better, and the power of an old laptop can already be achieved on phones. It’s just a matter of time when manufacturers will understand this and start selling phones with UEFI, that can run full Windows and boot from USB drives.

Software architecture I believe can do more with this.

Can you explain how it would work please?

I think the question is how should eve v operates OSes (inside/outside) for the inside architecture can we create simple noobs adding of oses (Linux, hackintosh, win, etc), a powerful laptop should have open architecture. for the outside the architecture would be to mirror phone screen on big screens like the laptop.

The Eve V has Intel x86_64 architecture, just like any other computer nowadays, if that’s what you’re asking. If you want to understand how the processor executes software, you will need to find yourself a computer architecture course in university. This stuff is not to be learned in one day. Even one semester is too little. For that reason most universities teach a much older architecture.